NAPUR Architect is a family-founded (1992-) multi-generational intellectual professional atelier. Since its inception, it has been involved in architectural design with decades of experience as a general designer. Studio is the holder of many outstanding works and awards. Napur is committed to architectural quality. The goal is to implement projects with unique and unrepeatable appearance and function among both our domestic and foreign customers. He is the author of the author of the Danube Arena, which received the FINA Silver Commemorative Medal and the Tierney Clark Award in 2017.
In 2016, the new Hungarian Ethnographic Museum won the 1st prize in an international design competition,
In 2017, he was awarded the 1st prize by the leading designer of the Budapest Athletics Stadium
In 2018, the new Hungarian Ethnographic Museum, which he designed, won the “European Best Public Building” and “World’s Best Architecture” awards at the International Property Awards, and in 2019, the “Space / Strength” II. National Salon of Architecture - Audience Award.
In 2018, he won the first prize of the national design competition of the National Athletics Stadium, which has been under construction ever since.
In 2021, he won the design of the building in the national design competition for the central building of the Mathias Corvinus Collegium. 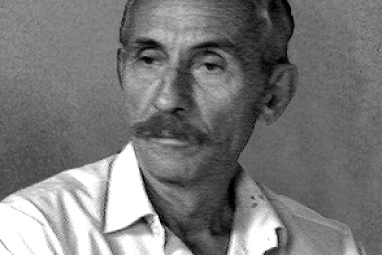 The messenger voice. Hunches are just the beginning. They are loose and swirl, but only until we understand that a higher force is above them. 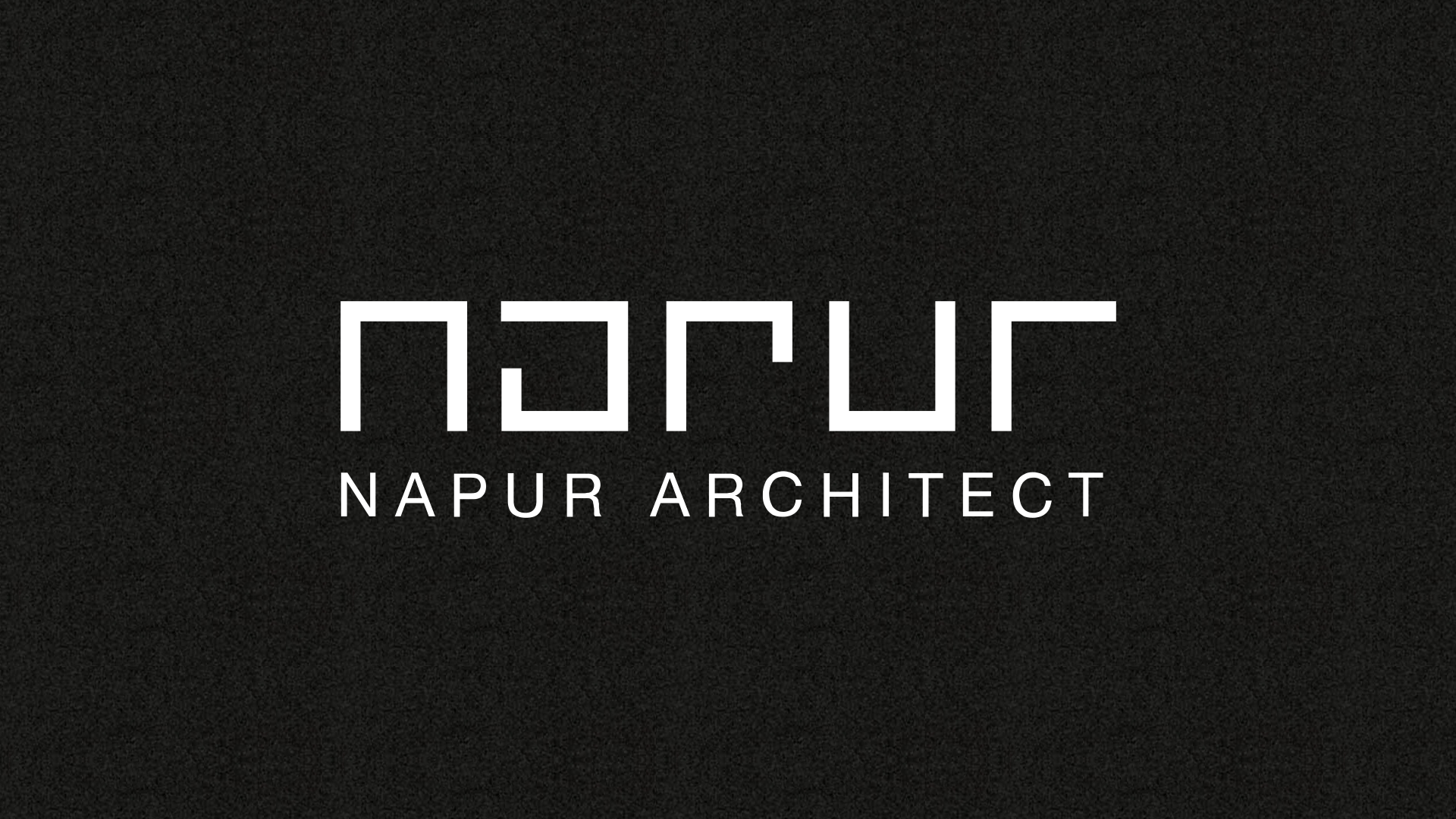